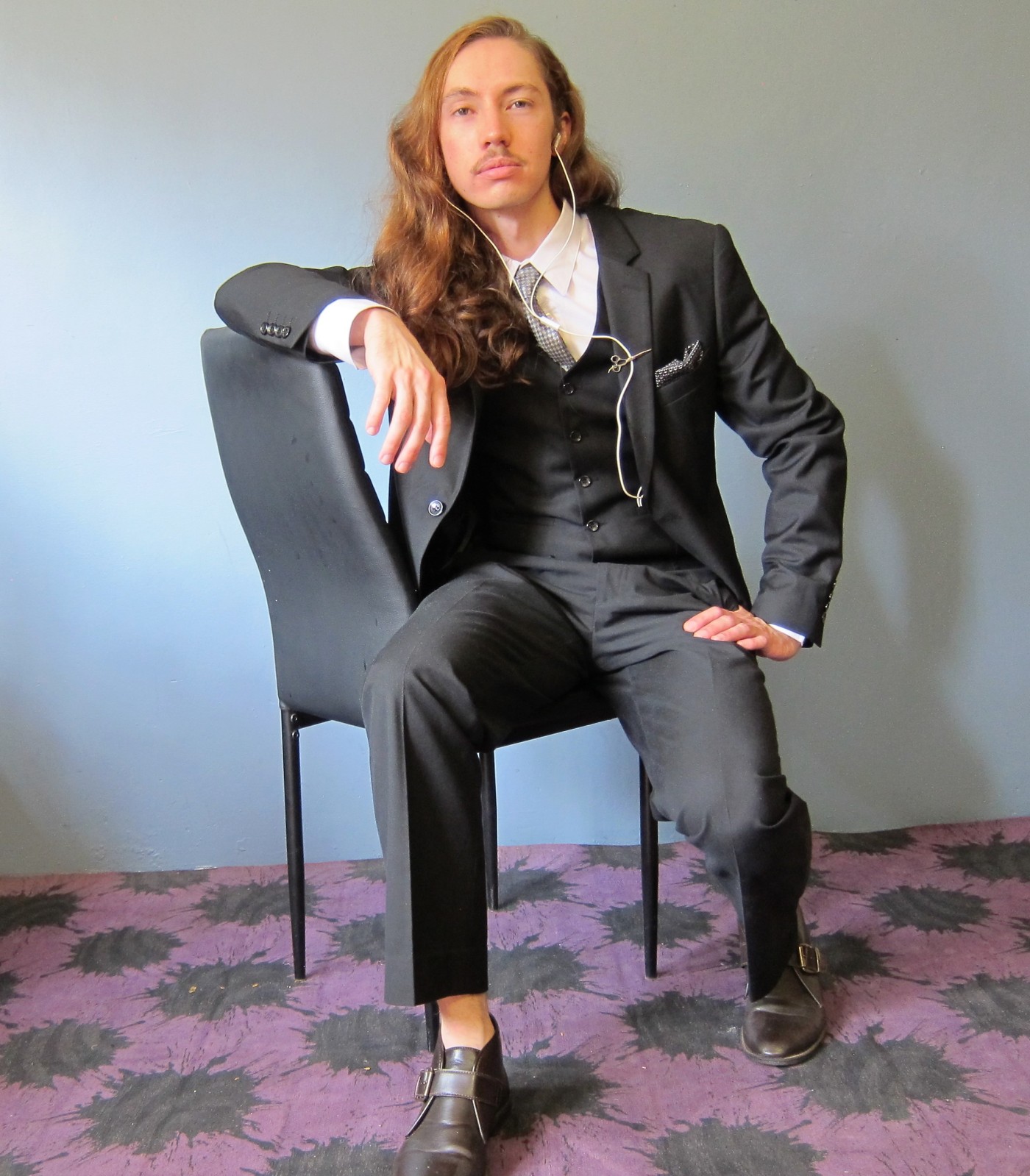 Regardless of how you feel about the Biblical Genesis, it’s intriguing to think that man remained naked only so long as he was innocent.

The moment he knew good from evil he covered his nakedness, and the fashion industry was born.

Examples of ensembles can be seen in the earliest of art works, and with humanity’s progress towards more complex societies, clothing became an increasingly important form of communication. Trousers have their own fascinating history linked to horse riding, and warfare has played an important role in the evolution of many male garments, though we’ll skip all of that to kick off with the immediate precursors of suits:

Medieval European court dress is considered the forefather of today’s suit, with Charles II of England introducing the waistcoat on the 7th October 1666, which marks the formal origin of the modern three piece.

It’s thought that as a result of the political unrest in Europe during the 18th Century (like the beheading of the monarchy in France, for example) the aristocracy attempted to distance themselves from the stereotypes of self indulgent, useless gluttons.

The foppish lace, embroidery and flamboyant cuts of court couture were rapidly and radically replaced during the 1800s. This was also influenced by the slow rise of the ‘middling sort’ who needed distinguished yet practical clothes to signal their economic status.

The Dandy Movement and Beau Brummel in particular (late 1700s to early 1800s) is widely considered responsible for the invention of the modern suit silhouette and somewhat drab palette. It was in fact Beau’s personal taste for nonchalance in dress that brought about our current sad state of variety in formal menswear.

(A portrait of Beau Brummel and his statue in London. blog.austinreed.co.uk)

The Industrial Revolution of the 1800s further contributed to the modern suit in two important ways. It first led to the rise of a new wealthy clothing purchaser; The Businessman. He could both afford tailoring formerly reserved to the upper class, and needed a uniform to signal his position in society.

This uniform which exuded wealth, also needed to be practical and comfortable, so its form and silhouette became sleek and flowing. It’s no question that the modern suit still signals business, as well as wealth.

Second the invention of the sewing machine brought mass production to a new level, allowing styles to be easily disseminated to a far broader consumer base. This helped to percolate the silhouette of suits that not only worked with the widest range of body shapes, but was also the easiest to produce en mass. Again, no seeing person can deny the influence of this factor in modern suits.

Although suits have gone through a few re-interpretations over the years, very little about their technology or their basic fit has altered since the industrial revolution.

With the fashion industry today going through a number of tumultuous upheavals, there’s a definite push towards rethinking menswear, especially what we consider ‘formal’ attire.

12 thoughts on “A brief history of the Three Piece Suit”